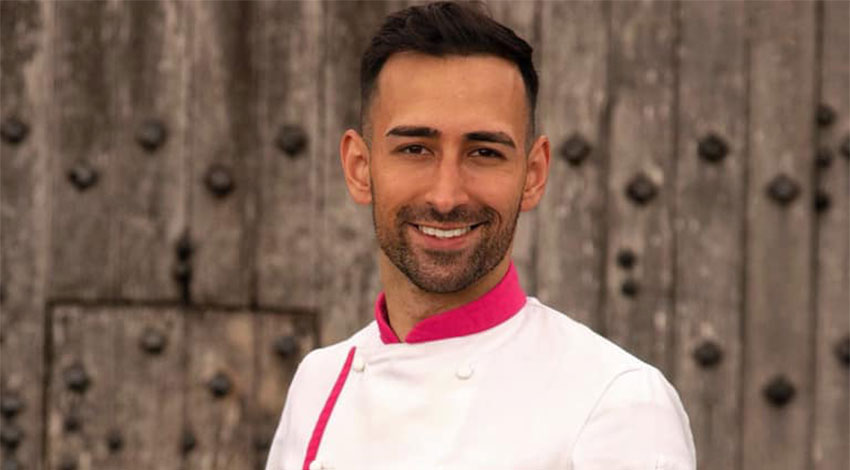 Theodore began his career at 3AA Rosette restaurant Cromlix House Hotel near Dunblane now owned by Andy Murray. Since 2008, Theodore has had the opportunity to build on his culinary skills in renowned restaurants across the country such as two Michelin Starred Gidleigh Park Hotel with Michael Caines and Kinloch House Hotel with Steven McCallum. Theodore has also spent time at The Fat Duck by Heston Blumenthal and at Restaurant Andrew Fairlie at the notorious Gleneagles Hotel in Auchterader.

Theodore has also travelled further afield to experience different culture and food heritage, from cooking street food in Thailand and travelling around India to working on an organic farm in Western Australia. Most recently, Theodore has been all over the United Kingdom cooking at various events, featuring in cooking demonstrations with his father Sonny Chana Artist at the Great British Food Festival held at Blenheim Palace in Oxfordshire. Last month he also starred at Holyrood Palace in Edinburgh cooking for the Queen and her family at The Royal Garden Party.

Theodore was brought to the media’s attention in 2016 when he was a contestant in BBC’s MasterChef: The Professionals. Since then, Theodore has worked with numerous television providers such as Amazon, Channel 4 and ITV. Exciting times lie ahead for Theodore who is forever striving for the next step in his exciting career as an established MasterChef. 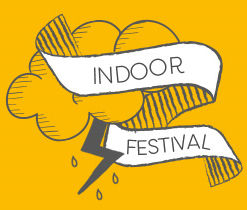